Is my truck accident considered a criminal or civil case?

When a truck driver engages in negligent behavior and causes an accident, it doesn’t mean your accident will become a criminal matter. Even if misdemeanor or felony charges are brought by the state, you will still need to contact a personal injury attorney with experience in Missouri commercial truck cases to handle the civil case. 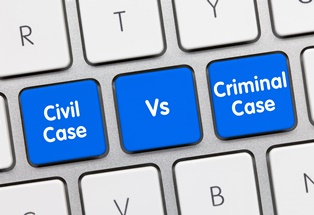 Your Personal Injury Case After a Truck Crash

A criminal case may be lodged against the at-fault truck driver in particularly egregious situations. For instance, criminal charges may be filed in a hit and run, if the trucker was driving under the influence of alcohol, or if the crash resulted in a fatality. The victim in a personal injury case cannot file a criminal complaint against the negligent truck driver. Only the state or federal authorities can bring that sort of charge against a driver.

While the punishment from a criminal trial may deter others from the same type of negligent driving behavior, it doesn’t help your monetary recovery. Instead, a civil case may play a major role in recovering damages after a truck crash.

There are important distinctions between criminal and civil truck accident cases. For instance, the prosecutor needs to provide evidence of guilt “beyond a reasonable doubt” in a criminal trial. The burden of proof instead shifts to a “preponderance of evidence” in a civil case. Essentially, that means the jury must be convinced it is at least 51% likely the at-fault driver (or some other party) caused your accident, is liable for your damages, and owes you compensation.

To meet this burden of proof, you need a qualified attorney to investigate all relevant details of the truck crash and then present that information to a jury.

How an Attorney Will Fight for Your Legal Rights

Potential Damages to Recover From a Missouri Truck Accident Case

It is crucial to have an experienced Missouri truck accident lawyer for the best chance at recovering fair compensation. A skilled attorney can help with unscrupulous tactics used by insurance adjusters and their attempts to reduce or deny your settlement. Your legal representative can also help by explaining the key differences between a truck and standard passenger car crash. An attorney is particularly critical in truck accident cases because you will likely need to send a demand letter to ensure that important employment documentation from the trucking company is preserved.

Have You Been Injured In A Missouri Commercial Truck Accident?

If you've been injured in a Missouri truck accident you should speak with an experienced truck accident lawyer as soon as possible. Please feel free to contact us online or call our office directly at 314.200.1229 to schedule a free consultation. We help pedestrian accident victims throughout the state of Missouri including Columbia, Springfield, Kansas City, St. Louis, Kirksville and Cape Girardeau. 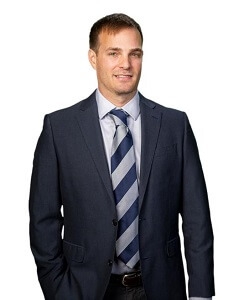 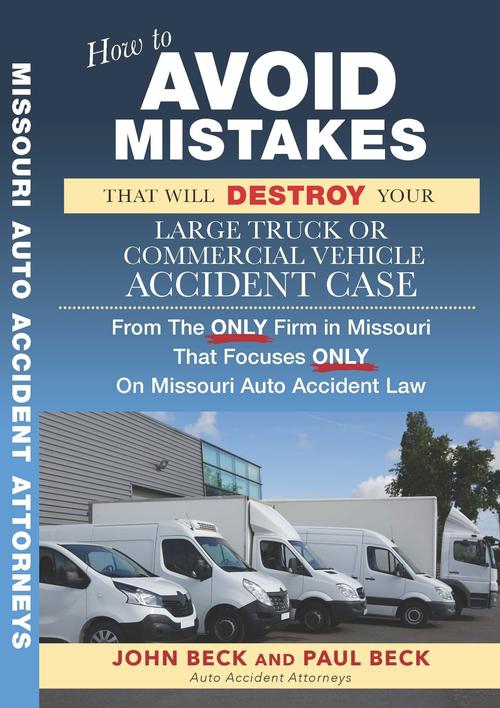 Free Offer: How to Avoid Mistakes That Will Destroy Your Large Truck or Commercial Vehicle Accident

We handle Large Truck or Commercial Vehicle Accident cases. If you've been hurt in an auto accident in Missouri let our experienced attorneys fight for you.