When choosing an attorney to represent you in a car or truck accident case, you want someone with proven results. Fortunately, you've come to the right place. At Beck & Beck Attorneys, we've recovered compensation for countless clients injured in crashes they didn't cause. Browse our results to learn how we resolved past cases. 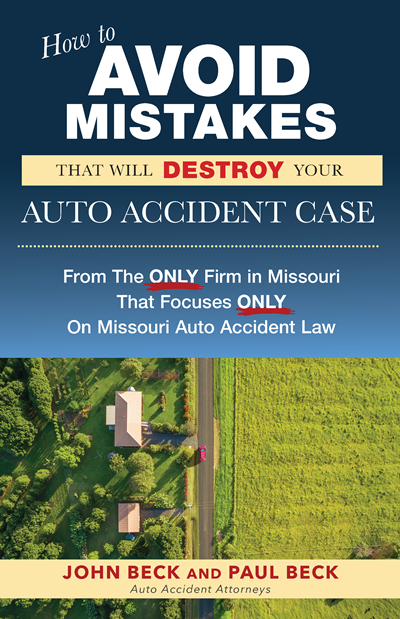